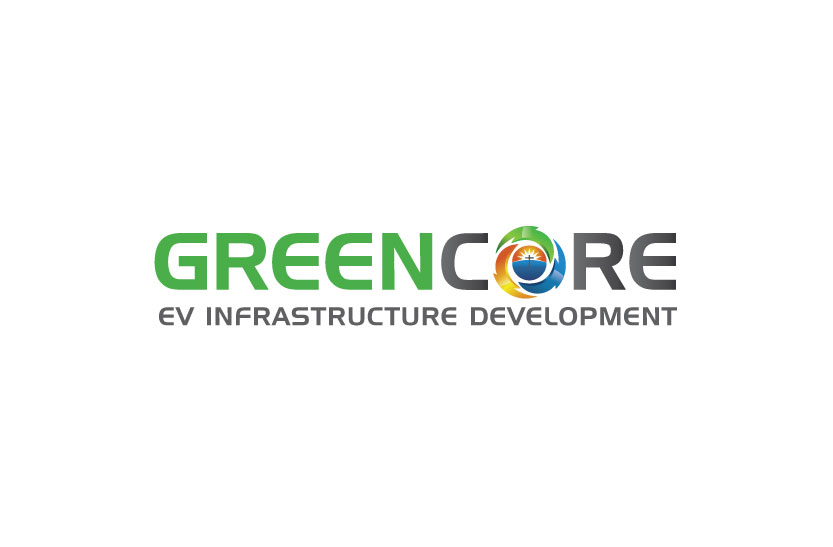 8 June 2021, Albuquerque, USA – BayoTech today announced that it has signed an agreement with GreenCore to supply hydrogen to the more than 1,500 electric vehicle (EV) charging and hydrogen refueling stations GreenCore plans to build by the end of 2026. The charging stations will use hydrogen fuel cells to generate electricity to charge users’ battery-powered vehicles, unlocking savings and creating convenience for drivers by reducing reliance on the grid and competition for energy at peak demand times. These locations will also dispense hydrogen directly to fuel light- and heavy-duty fuel cell vehicles.

Adoption of electric vehicles is growing at a breakneck pace, but the ever-increasing need for new charging points is not yet being met with expanded, distributed infrastructure. New research from Canalys shows that EV sales increased by 39% in 2020 to 3.1 million units, with a further 66% increase expected in 2021. This continued growth will further increase the enormous demand on the grid, requiring extensive investment to upgrade the distribution network that can take years to complete.

To meet this rising need, GreenCore’s hydrogen-powered, fast charging stations will be grid independent, rapidly deployable, low cost, and small footprint. GreenCore will use hydrogen exclusively provided by BayoTech to the EV charging and hydrogen refueling stations, through BayoTech’s gas as a service program BayoGaaS.

BayoGaaS produces hydrogen at or close to the point of use. This eliminates or reduces unnecessary transportation and storage, resulting in a significantly lower cost and lower carbon footprint than traditional centralized hydrogen production.

“We are very excited to be working with GreenCore” says BayoTech Chief Commercial Officer Stewart Stewart. “As the next generation of EV charging infrastructure is deployed, the ability to provide scalable, sustainable and cost competitive solutions is critical. GreenCore has a proven track record of success and will be a great partner in the continued hydrogen revolution.”

GreenCore’s team has constructed hundreds of EV stalls across the United States since 2015, including the two largest, most complicated EV stations in North America. Today, GreenCore delivers EV charging stations distinctive from its competitors.   In short, GreenCore’s motto is better, faster, greener.  Better customer experience, faster construction / build / deployment, and a greener ecological footprint. These characteristics create a trifecta that position GreenCore as an industry leader in the future of EV innovations.   Lastly, GreenCore leverages a thoughtful customer-focused business model, pioneering opportunities for partnerships in the growing EV ecosystem.