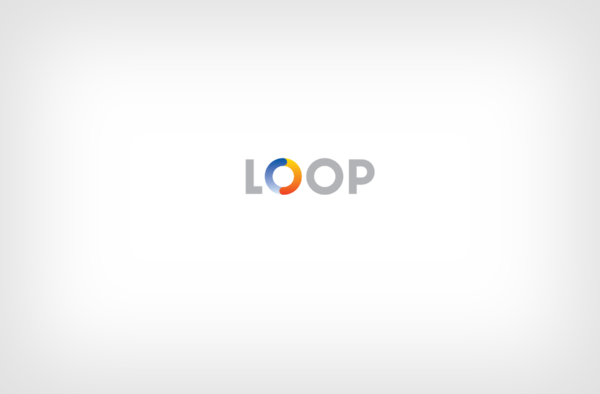 An Albuquerque energy company recognizes getting a fleet of hydrogen vehicles off the ground requires complex equipment. To make such an investment easier, BayoTech Inc. plans to partner with a Canadian company to market compatible infrastructure to generate and store hydrogen on-site.

Loop Energy designs commercial hydrogen fuel-cell systems for electric vehicles, including buses and trucks. As part of the agreement the companies will develop marketing concepts that can pair Loop’s fuel cells and BayoTech’s hydrogen fuel generation system, according to a news release.

Combined it helps offset the cost and is more appealing to buyers if the two are marketed as a package, said BayoTech Vice President Scott Dyer.

“What it really comes down to is providing an end-to-end solution for the customer,” Dyer told Albuquerque Business First. “Loop has an offering, BayoTech has an offering — and the combined offering is a customer solution.”

Dyer said the company typically focuses on “on-site” hydrogen infrastructure, which helps eliminate the cost of transporting hydrogen repeatedly and instead letting customers access hydrogen at their place of business.

BayoTech creates its hydrogen fuel by putting methane through modular reactors and storing it. The company sells the system to buyers and offers increments of 200, 500 and 1,000 kilograms of hydrogen per day for on-site use.

“We believe that hydrogen vehicle cost of ownership and easy, economical access to the hydrogen fuel are closely intertwined and are both critical to successful project development,” Rubin said in a prepared statement.

BayoTech in January announced it received an investment of up to $157 million from Newlight Partners, a New York equity firm, with participation from existing New Mexico investors Sun Mountain Capital and Cottonwood Technology Fund, according to previous Business First Reporting. That has helped with further research and development of the company’s products.

“What that [funding has] allowed us to do is to pursue a number of market opportunities that we could not have pursued before,” Dyer said. “We have an opportunity now to invest more in marketing — and it’s allowed us to increase the number of personnel that we have in Albuquerque and move our business along and substantially faster than we would have otherwise.”

The company also plans to expand to 100 employees by the end of 2021, Dyer said.

BayoTech, which began operations in 2015, sells its hydrogen products to buyers throughout the United States and in countries such as India, Australia, Canada, Mexico, Colombia, Korea and Japan.