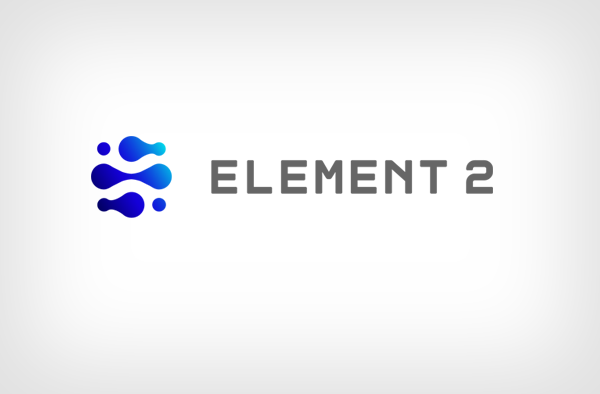 Controlling emissions from agriculture, wastewater and other forms of methane emitting waste is critical to the UK reaching its net zero goals. Using BayoTech’s hydrogen technology to create zero and negative carbon fuel for Element 2’s growing network would be a huge step towards helping meet net zero.

“The UK is evolving quickly on their approach to the hydrogen industry and BayoTech plans on playing its part by investing significant capital to develop plants, create jobs, create tax base and help meet the UK carbon reduction goals” said Mo Vargas, President and CEO for BayoTech. Steve Jones, SVP BayoTech UK & Europe added “We are very focused on delivering low to negative carbon solutions by working with our local partners in the green biogas and carbon capture space. In addition, we are growing our local team to ensure we execute on the plan”.

Element 2 CEO, Tim Harper commented: “Our agreement with BayoTech is an integral key to unlocking the UK’s hydrogen economy. This relationship is further evidence of Element 2’s continuation to progress ahead of plan.

“Element 2’s refuelling network will be ready to meet demand as it transpires, reducing carbon emissions and helping the UK reach its target of net zero emissions by 2050. We can offer a unique perspective on the infrastructure of refuelling and we will be ready to fuel the UK transport sector with hydrogen as soon as it is needed.”

Element Two works closely with councils, transport operators and fleet owners to identify and develop sites and support vehicle conversions to accelerate NetZero strategies. We are investing in prime locations in the North of England, Scotland and Ireland, and planning to deploy over 800 pumps onto the UK network by 2027 and 2000 by 2030.

For information about Element Two: www.element-2.co.uk