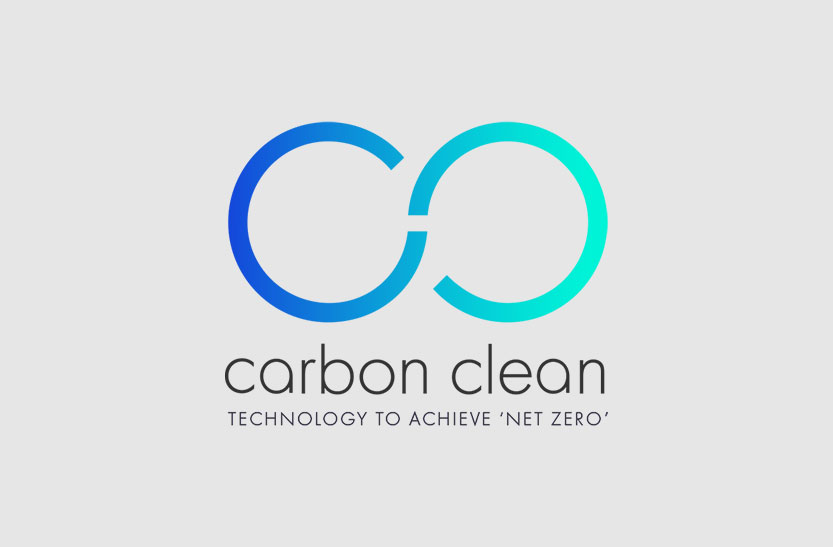 5 May 2021, New Mexico, USA – BayoTech, an innovative on-site hydro gen production company, announced today that it has signed a Memorandum of Understanding (MOU) with Carbon Clean, a leader in low-cost carbon dioxide capture and separation technology, to explore commercial opportunities targeted at hydrogen and carbon capture and utilisation deployment.

As a first step, BayoTech and Carbon Clean will work together on a demonstration facility to evaluate, design, and operate a carbon capture plant at a BayoTech site expected to be operational by the end of 2022. The two companies have agreed on a roadmap for the technology integration of a carbon capture process on their hydrogen generating units. The demonstration facility will include a BayoTech H2-1000 generating unit and Carbon Clean’s carbon capture technology. This partnership enables process optimisation to decrease the cost for small scale hydrogen and CO2 production.

Small scale H2/CO2 solutions are optimal for biogenic sources such as anaerobic digestion from landfill, organic waste, and biomass plants where carbon negative hydrogen can be produced. Both hydrogen and CO2 play key roles in the energy transition process and in reaching climate neutrality by 2050.

Using dual solutions of H2 generation and CO2 recovery is essential to further develop the growing hydrogen economy. With both companies focused on delivering scalable and modular technology, this partnership will accelerate the adoption of the circular carbon economy, converting resources into valuable low, zero and negative carbon fuel.

The project marks an important step in the progression of producing low to negative carbon hydrogen and meeting net zero targets.

Mo Vargas, CEO of BayoTech commented: “We are thrilled to be working with a world leading company like Carbon Clean to deliver low and negative carbon hydrogen projects. The combination of technologies provides an ideal solution to industrial decarbonisation and clean fuel production that is deployable today.”

Aniruddha Sharma, CEO of Carbon Clean commented: “We are excited about this breakthrough partnership with BayoTech that is going to enable the growth of the green hydrogen economy. We look forward to this relationship growing to realise our shared objective of delivering affordable and modular H2/CO2 solutions to drive the transition to a greener future.”

Carbon Clean is a global leader in low-cost CO2 capture technology. The company’s patented technology significantly reduces the costs and environmental impacts of CO2 separation, when compared to existing techniques.

The technology has been proven at scale in over 10 locations, including the UK, USA,

Germany, India, Norway and the Netherlands. It is currently in use at the world’s largest

industrial-scale carbon capture and utilisation plant in Tuticorin, India. The UK Government has supported Carbon Clean’s development of its technology through competitive grants.

The company was awarded a ‘Technology Pioneer’ award by the World Economic Forum and most recently selected as one of Cemex Ventures Top50 ConTech startups and named a 2021 Global Cleantech 100 company.

For information about Carbon Clean: www.carbonclean.com

Getting Your Transit Agency Started With Hydrogen

Agent Association Awards Biomethane Clean Energy Decarbonized Education Executives Fuel Hydrogen Hydrogen Hubs Insights Investment Jobs Legal New Hire Partnership Renewable Renewable Energy Research Storage Training
We and selected third parties use cookies or similar technologies for technical purposes and, with your consent, for other purposes as specified in our Privacy Policy
You can consent to the use of such technologies by using the “Accept” button.
Accept
Manage consent