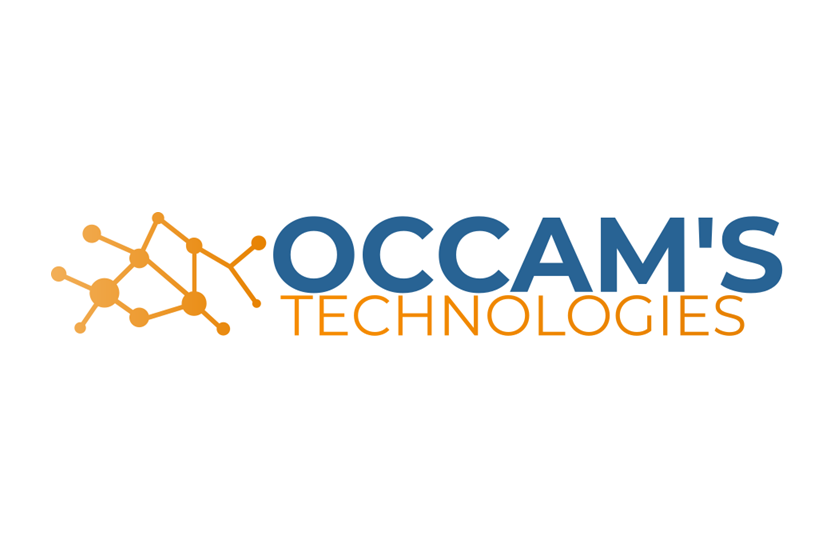 ALBUQUERQUE, N.M. (May 3, 2021) — BayoTech, Inc. is pleased to welcome our newest authorized agent, OCCAM’s Technologies, to the BayoTech team. OCCAM’s, who is based in Calgary, Alberta, applies simple elegant solutions to the difficult task of decarbonizing Canada’s oil and gas industry.

OCCAM’s is a technology development company working to decarbonize Canada’s oil and gas industry. Their efforts are focused on adopting technologies from other industries, innovating where gaps exist, and applying the solution to bring down CO2 emissions within the sector. This strategy has worked well for OCCAM’s throughout development of novel fuel cell technologies and the addition of low-carbon hydrogen further strengthens their portfolio offerings. Occam’s will be an integral part of Canada’s low-carbon oil and gas sector as it pivots to meet new emissions targets and maintain its leadership in global energy supply.

“We are extremely pleased to be bringing on Matt and Andrew at OCCAM’s Technologies. Their talent and experience in the hydrogen space will be a great asset in bringing BayoTech products and services to the many customers and end users in Canada.  They have a passion for hydrogen and are positioning themselves to make a significant contribution in the reduction of carbon in hydrogen product offerings in North America” says Jim Targonski, Vice President of Channel at BayoTech.

Matthew Henderson (PhD, PChem.) says “OCCAM’s is excited to be bringing BayoTech’s unique SMR capabilities to hydrogen customers in the Alberta market and beyond. We are specifically targeting blue hydrogen opportunities due to OCCAM’s tremendous knowledge in this area, and anticipate keen interest and uptake in this field.”

OCCAM’s is a technology development firm with strong academic and industrial relationships that are being leveraged to rapidly innovate around the task of decarbonizing oil and gas operations. These relationships have helped to create a full picture of what specific gaps exist within current operations and what resources the operators are prepared to devote to any solutions. OCCAM’s is keen to leverage its knowledge and resources to introduce BayoTech’s low-carbon hydrogen production capabilities to Canada’s growing hydrogen economy.

For information about OCCAM’s Technologies and its hydrogen services please visit:
www.occams-tech.com

Getting Your Transit Agency Started With Hydrogen

Agent Association Awards Biomethane Clean Energy Decarbonized Education Executives Fuel Hydrogen Hydrogen Hubs Insights Investment Jobs Legal New Hire Partnership Renewable Renewable Energy Research Storage Training
We and selected third parties use cookies or similar technologies for technical purposes and, with your consent, for other purposes as specified in our Privacy Policy
You can consent to the use of such technologies by using the “Accept” button.
Accept
Manage consent